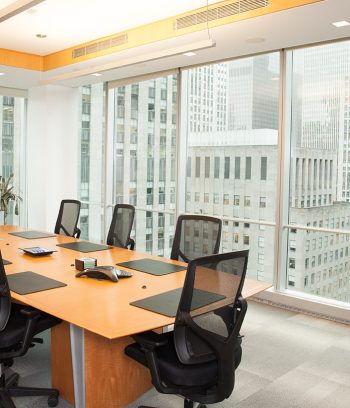 To recap an eventful first half:

Earlier this year, COVID-19 spread from a Chinese epidemic to a global pandemic.

Financial panic ensued and it quickly became about solvency, liquidity, and access to capital markets.

Our focus on owning good businesses, growing the earnings and cash flow stream over time, and valuation remained undimmed.

We increasingly relied on balance sheet analysis.  It was hard to predict near-term earnings and cash flows, but we could build conviction around a company’s liquidity, durability, and long-term market position.

We leaned into some of the most distressed quality stocks, including companies greatly hurt by the virtual shutting down of physical commerce, travel and restaurants.

The Federal Reserve rode to the rescue in a big, big way by lowering rates and flooding the market with money in historic ways.

The U.S. Government responded with fiscal programs (such as the Paycheck Protection Program and extended unemployment benefits), but it was mostly about the Fed.

Markets bounced from March 23rd lows and recovered much of the lost ground by Q2’s end.

The global economy began to re-open…in some cases prematurely.

Where to from here:

As the Fed’s actions took hold and markets recovered, we increasingly turned our attention to, “How do we proceed from here?”