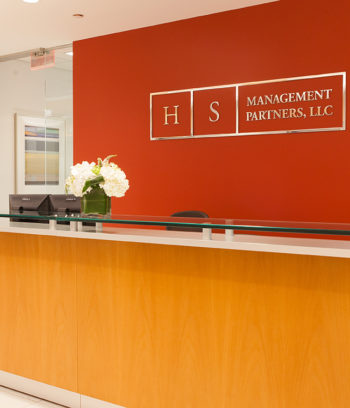 The big story of the second quarter was the cooling down of the U.S. 10-Year Treasury Yield.  Rates had been on the rise since bottoming out last summer and had advanced further as 2021 began.  This made sense.  Aggressive monetary stimulus was being joined by large fiscal stimulus, and growing vaccination rates led to a reopening of the economy.  Talk of rising prices, wages, and inflation was once again in the air.

For now, it appears that Fed Chairman Powell has convinced the market that inflationary pressures are likely transitory.  It seems the Fed’s willingness to start “talking about talking about” reducing monetary stimulus has also created a sense of more vigilance regarding a response to inflation, if required.  More than $12 trillion of negative yielding global debt in the market also certainly played a role in dampening the U.S. Treasury yield advance as well.

From our perspective, the rise that we had seen in the 10-year Treasury Bond Yield and the markets growing narrative toward cyclical recovery and reopening created an opportunity.   Many high-quality growth stocks — including many that benefitted from the initial stay-at-home trade and the acceleration of several long-term trends — have seen their shares tread water or drift lower since last summer.