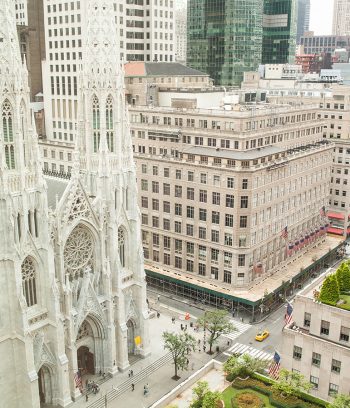 Into The Great Wide Open

Collision on Wall and Main: Disruption at the K Street Intersection

Darwinism has certain parallels in economic and business survivorship.  Unlike the policy prescription afforded by the Endangered Species Act or The Paris Accord, a Zombie Reprieve has not been legislated for once proud enterprises rendered moribund by an inability to adapt, a failure to embrace change, or a denial to reimagine.

Alas, the democratization of finance may have served – at least temporarily, and most ferociously – as a pseudo–Zombie Reprieve, rescuing victory from the jaws of defeat for beleaguered enterprises.  Reddit and Robinhood (with a nod to the unintended consequences of lavish liquidity bestowed by the Federal Reserve and Treasury) have done for select franchises what legitimate economic value creation could not: allow them to pen another chapter after the obituary ink had nearly dried.