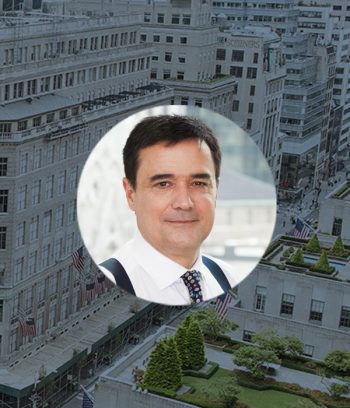 In the summer of 1985, the British rock group, Dire Straits, released Brothers in Arms.  The second track on what was their fifth album was entitled “Money for Nothing.”  You may remember the song, with Sting singing the background chorus of “I want my MTV.”

In actuality, money cost something in the bygone days of 1985, three years after I started in the business, and one year before I got married.  But over time, as inflation declined and interest rates dropped, money became ever less expensive.  After the Pandemic hit in 2020, the world of ever-lower Fed Fund rates again hit 0% and was joined by additional easing in the form of QE2 (Quantitative Easing 2).  The ten-year bond yield responded dropping to a mere 0.67% in 2020.

The Fed Funds rate stayed at 0% into 2022 and quantitative easing was still ongoing.  But the combination of hyper-stimulative monetary policy joined by aggressive fiscal spending led to a sharp rise in inflation — not the transitory variety — but good old-fashioned wage inflation.  Shakespeare would say: “there’s the rub;” Chairman Powell and the bond market said: “rates are going higher.”