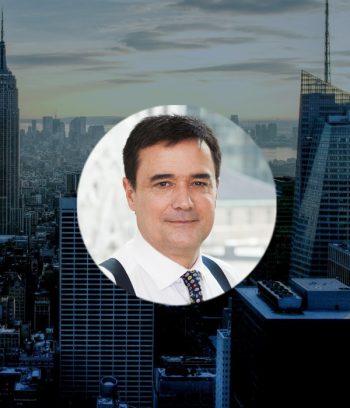 On the heels of a strong 2019, markets and your portfolios bounded ahead early in 2020. To be sure, spreading word of the COVID-19 virus came to the fore, and its impact on businesses with a strong footprint in China and with the Chinese consumer globally was of increasing concern. The worry was largely centered around Asia—in terms of local consumption, reduced travel, and any possible disruption of supply chains. The S&P 500® Index reached its peak on February 19th.

From that point on, fears over the virus spread like wildfire, first throughout Italy and Europe and then eventually to the United States. One defining moment in the United States came on Wednesday, March 11th when the NBA announced that several players had contracted COVID-19 and suspended its season. Major League Baseball—which had been conducting spring training games in Florida and Arizona then stopped playing—and the NHL and other leagues all followed suit. Soon, new phrases such as “social distancing”, and “bending the curve” entered our lexicon and the U.S. administration’s tone shifted to an alarmed state.